Hollywood has provided some great icons of men’s style in the past with characters who embody timeless looks and suave attires that inspire men and the way we dress. Here are 5 of our favourite characters and the actors who portrayed them.

Jacob Palmer is a charismatic gentleman who takes the recently divorced Cal Weaver (Steve Carrell) under his wing and teaches him how to dress well, talk to women and accept his identity as a man. Palmer himself spends most of his time immaculately dressed in fantastic tailoring and fitted clothing with a variety of styles and colours used to achieve a sophisticated, clean-cut image. Whether suited and booted or sporting a more casual look, he always represents the gentleman’s style throughout the movie. 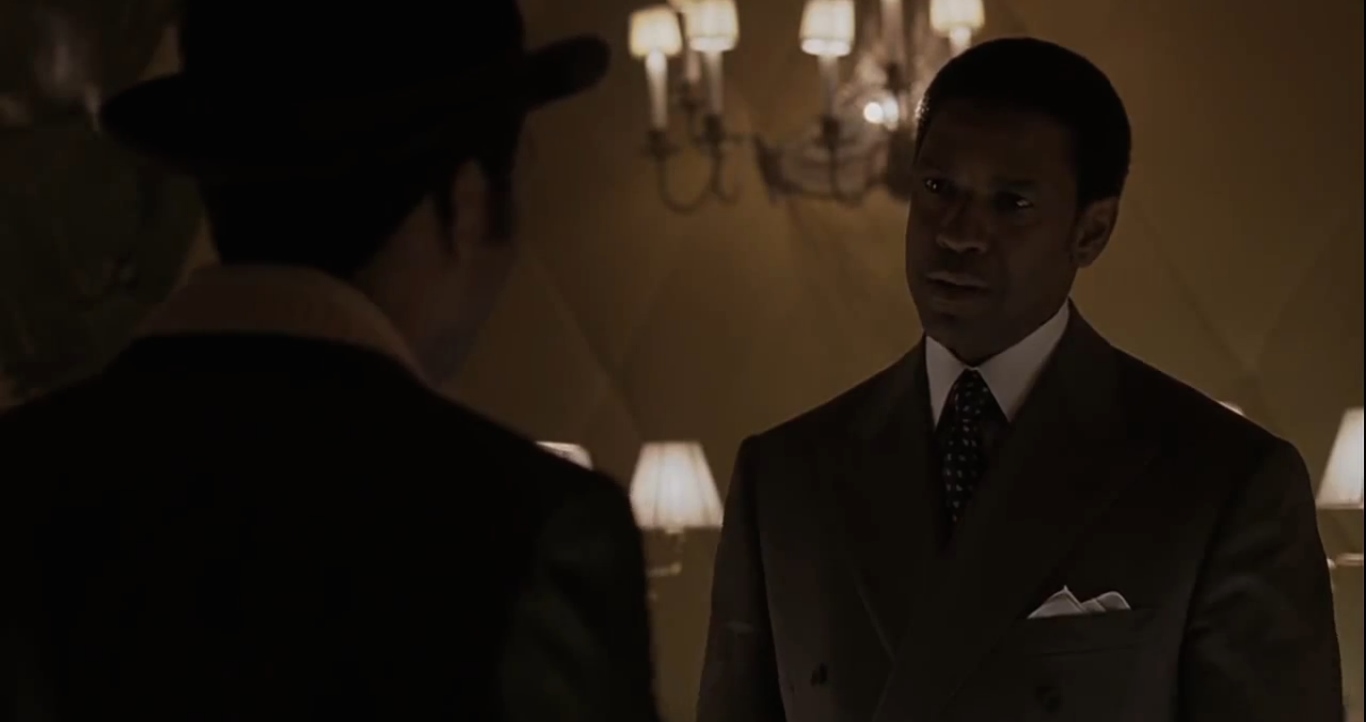 Denzel Washington gave a Golden Globe nominated performance as the loyal and honour-bound Frank Lucas, in this 2008 thriller directed by Ridley Scott, a heroin kingpin in 1970s USA. Frank’s values of family, business and modesty are reflected in his smartly tailored attire that is neither brash nor flashy despite the trends at the time sported by many other gangsters. Predominantly opting for a double-breasted suit or blazer, he is as sharp as he is ruthless, yet the quiet modesty of this style reflects his personality as an individual. Lucas is a great icon for those looking for an understated but strong style for their wardrobe.

Portraying the younger version of Magneto, originally played by Ian McKellen, Fassbender was praised for his depiction of uncontrollable fury and pain following the loss of his parents as a child. Throughout the movie his style has European influences, particularly in the scene pictured where Magneto travels to Argentina in his search for revenge. His outfits follow a figure-hugging, classic style that is timeless and elegant, certainly inspiration for any gent’s summer wardrobe.

Arguably one of the most important figures in men’s style is 007 himself. Over the years, and various actors who have played him, his image has remained an icon of charm, suave dressing and sharp suits. Our favourite here at The Male Stylist has always been Craig and his cold yet debonnaire killer characterisation of Bond. Whether he’s wearing a Brioni suit or the full tuxedo he’s the most stylish agent around and one we hope to see more of. 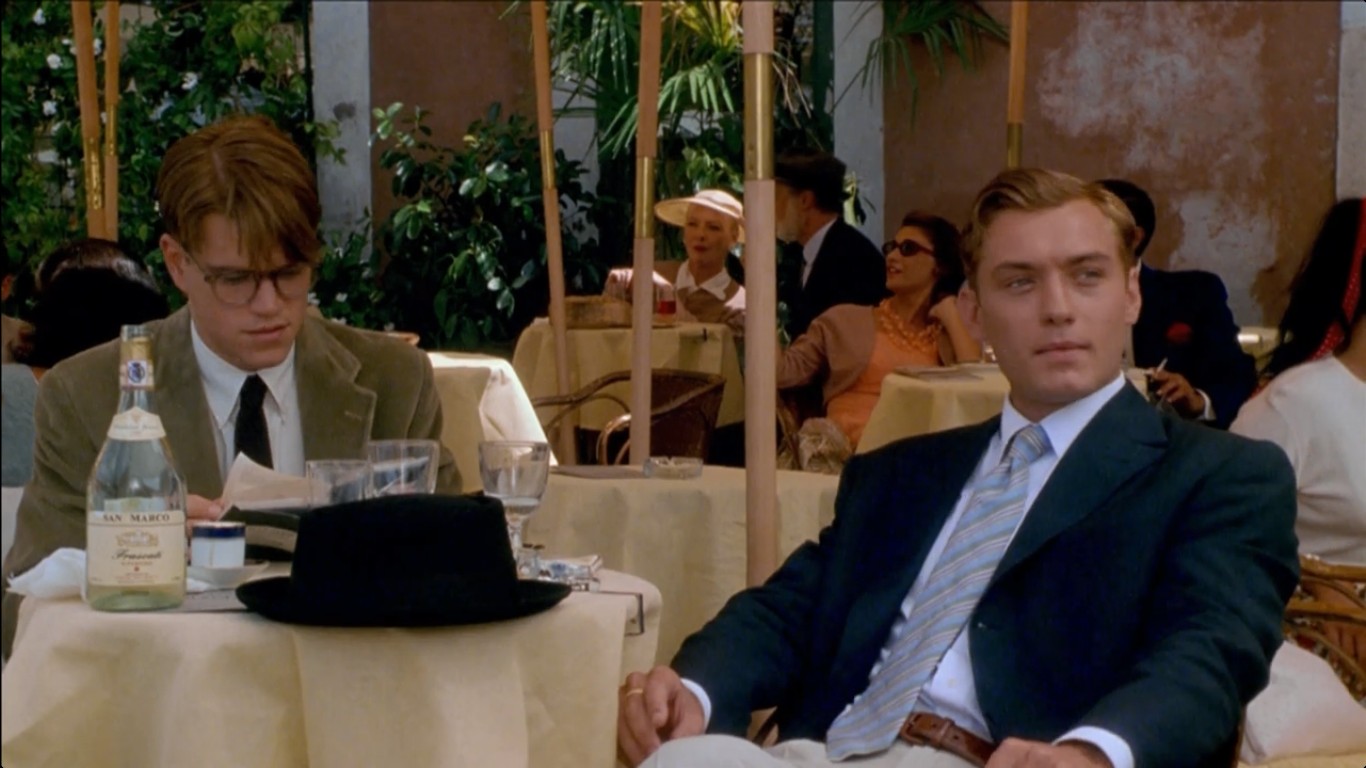 Despite Matt Damon playing the main character in this movie, Jude Law stole the show with his fantastic depiction of the childish yet addictively eccentric playboy Dickie Greenleaf. His style is classic Italian tailoring and Mediterranean casual attire which matches the equally stylish Rome and Mangia scenery throughout the film. We have been completely inspired by Dickie’s sharp, summer styling and will hopefully be putting together some style posts that cover these kinds of outfits in the coming weeks.

Well those are our favourite style icons from the movies and why they inspire us. As always feel free to comment, like and/or share it with your friends/followers. If you believe we’ve missed anyone out then feel free to comment below and we’ll make sure to consider them for future posts.