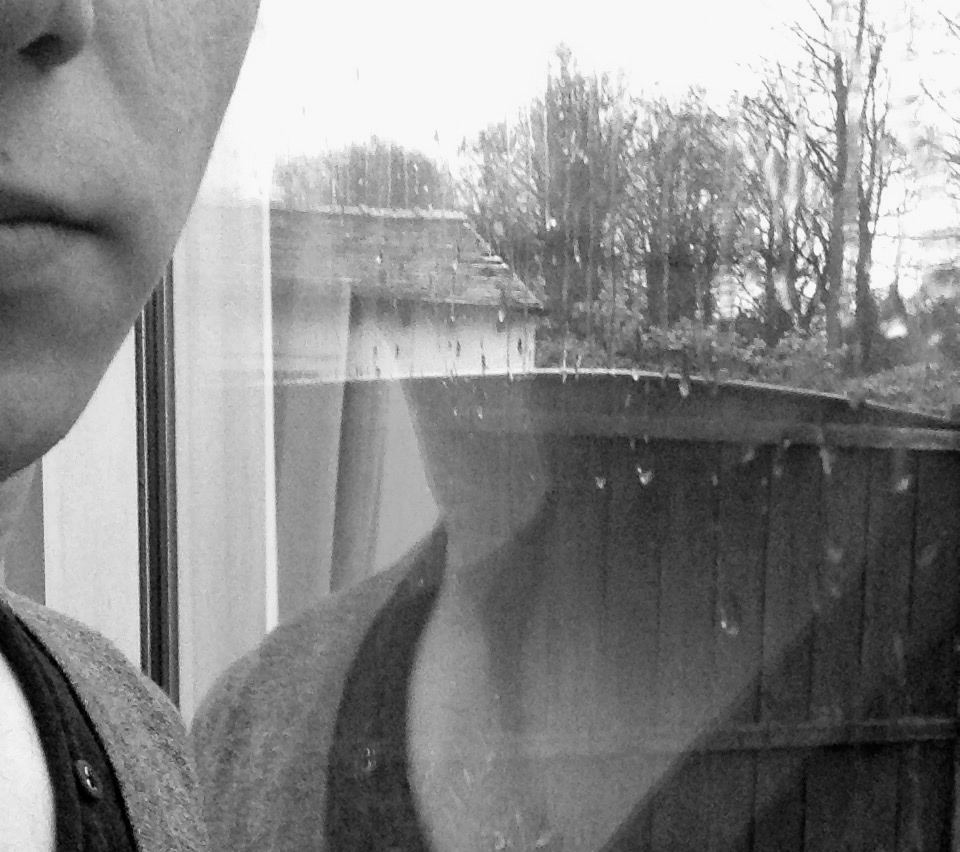 Before you read this, I know that this isn’t really something that’s discussed on this blog and I hope you will forgive me for talking about something that (at least ostensibly) seems like a trivial matter. It’s a topic i’ve been wanting to discuss for a while and something that I believe affects more people than we are lead to believe. It is simply a short article about my experience of turning 25 and why a series of emotional changes lead to something of a personal crisis for me.

On Monday 1st December this year I turned 25 with some degree of celebration and a fair amount of libation. In the months leading up to this date though, I was often warned by friends and colleagues, who were older than me, that I would experience a quarter-life crisis. Laughing this off as merely a teasing remark, I naively continued on my day-by-day trek towards my 25th birthday thinking little of what they had said. The thing is though, they were sort of right.

It all started in July when my older brother got married and I began to think about my achievements to-date compared to his when he was my age. I realise this is dangerous and every parent or friend will say that this is a ridiculous path to go down, but big life events tend to incite this behaviour.

At 25 he was employed by a well established global company, working within an important team and at a well-respected level. He was living with his girlfriend of 5 years in a modern apartment in South London and had an active social life with close groups of friends. Returning back to present day, my comparisons drew dim results as I had just completed a year within a small start-up marketing agency, I had been through a breakup at the end of 2013 and I was living in a house in South West London that can best be described as only slightly better than student accommodation.

I realise that these comparisons were subjective, unreliable and ignored the fact that I was seeing my brother’s life through rose-tinted glasses whilst degrading my own. However, I was left with this sinking feeling that my life, which I had spent years crafting and grinding away at, was simply lacklustre.

Soon after this personal appraisal I found myself scrutinising the morality of almost every one of my actions. As an example, every morning I buy coffee from a relatively well known franchise before sitting at my desk. However, on this Tuesday morning I was left paralysed by the idea that I was fuelling so many terrible global issues at once. My money was helping to make a big brand (that had recently been at the centre of a tax avoidance scandal) bigger, my paper cup was destroying the forests of the world, the inevitable litter (recycled though it was) was destroying the planet and it wasn’t even 9am yet. I sat down on the stone step outside my office and panicked over the immorality of my actions and, to this day, I remember thinking that I was doing nothing to improve human society as a whole.

My mind ran to ways I could help remedy this situation. Maybe I should join the military as I had wanted to when I was 16? Maybe I could become a missionary and provide aid to the nations of the world where war and disease were ravaging the population. I could give up my work in fashion advertising and work for a charity to help raise awareness for their cause. I felt lost and alone, as if I was the only person doing all this damage and I deserved to feel the guilt that was consuming my thoughts.

A lot of these thoughts meant that I was feeling depressed and tired, it had been 3 years since i’d taken any meaningful amount of holiday and the longest I had been away from work this year was 2 days. I’ve always aimed to be a positive person and try and cheer others up, not because I want to please people but because I feel like cynicism is too easy and there is far too much of it around. Yet at this time of self-deprecation, I was slipping into quiet skepticism and losing my grasp on happiness.

By November, I was struggling to maintain the facade that everything was ok and was continuously persuading myself that happiness was one weekend away. I filled up evenings with distractions to keep my mind from wandering and rarely talked about work on anything more than a high-level, superficial overview. “I’m a little tired”, “i’ve been very busy” and “i’m ok” just became words for me to hide behind. I didn’t like the way I looked, where I was going in life or the work I was doing. Anger and jealousy were standard emotions for every morning.

Light at The End of The Tunnel

It wasn’t until I spoke to a close friend of mine, who had already been through this, that I managed to shift this depression. The individual in question has always been someone for me to lean upon during tough times and vice versa, he’d noticed i’d been looking down but hadn’t wanted to bring it up until recently. When I explained where I was he beautifully, and succinctly, put my mind at ease saying “You can’t sweat over the stuff you can’t control. You can only do your best.”

After some more soul searching and a bit of tough love, I began to come round to the idea that I was moving in the right direction. My unhappiness was symptomatic of the fact that i hadn’t achieved the goals i had set myself 4 years ago, but my goals had changed and my life had changed both for the better. I was a 25 year old living in one of the most multi-cultural yet expensive cities in the world, i had a career, a social life and some great friends/family to support me (as well as a pretty decent wardrobe).

So, 2015 kicks off in a little over 4 days time. I have new perspectives on life, work, love and my age driving me towards a happy 25th year. If I have any advice to other men or women turning 25 and facing their own crisis it’s this; don’t fret about where you are compared to others or you’re own expectations. Your expectations tend to ignore the hurdles that life throws at you, the everyday dramas and circumstances that simply occur but are outside of your control. You have a long way to go in this life and a lot more to come your way. If nothing else, i have faith in you achieving your goals and aspirations, however big or small they may be. Above all else, don’t convince yourself that you are anything other than a strong and confident person.

As usual if you’ve enjoyed the article then do feel free to like, comment and share this with your friends/followers. You can also sign-up to be notified of new posts and follow The Male Stylist activity. If you have any comments or questions then feel free to leave your questions below.