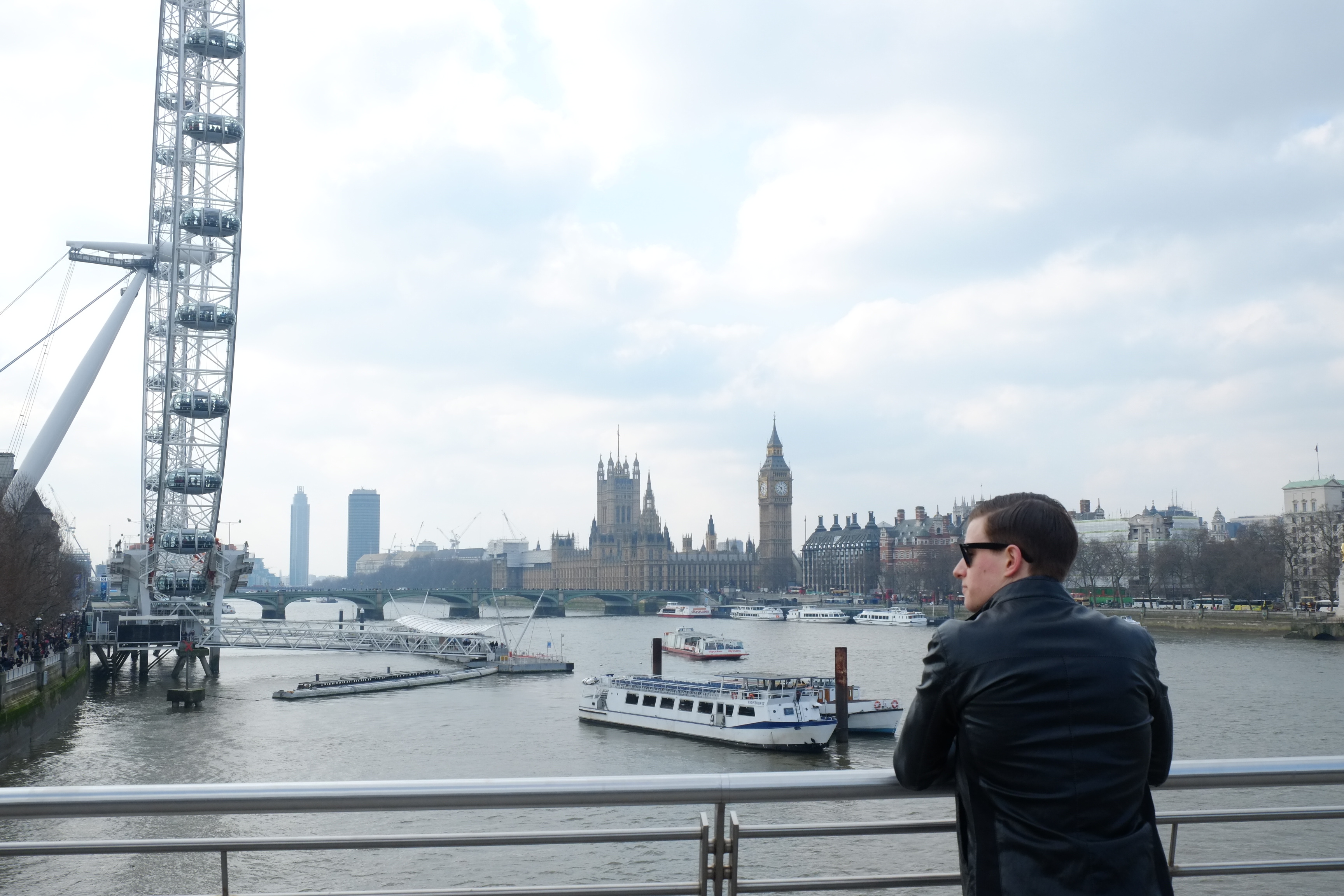 NOTE: I know you’re likely fed up of reading political articles and posts, but with the vote tomorrow and one of the largest decisions of our generation’s lifetime ahead of us, I wanted to talk about the buyer’s remorse I’ve felt following the one time I voted for the Conservative party…

In the 2010 election, at the age of 20, I voted for the Conservative party. Today, this is not something I’m proud of in any way but, at the time, I was a finance and economics student who only really understood the macroeconomic policies being laid out by the parties, so voted with what (to my mind at the time) sounded like the most logical economic policies. The Conservative-Lib Dem coalition was formed as a result of that election and the rest, as they say, is history. I regretted my decision almost immediately after voting as tuition fees increased, the NHS de-stabilised and poverty grew. In the 2015 election I voted Green because I actually read through policies and tried to look through the “political jargon”. Then Brexit happened and I voted Remain, yet again I was dismayed to see my future being pulled away from me, and the guilt from my decision in 2010 grew.

Skip forward 7 years to the 2017 General Election and I strongly oppose the Tory party on both a social AND economic basis. After 7 years of low-income household austerity, increased financial pressure on the NHS and an ever-widening wealth gap I could not stand a Tory victory. Other significant socioeconomic events such as Brexit, the Trump Presidency and rocketing house prices have only hardened my resolve against the Conservatives and so, in this general election, I won’t be voting for them.

Why Did I End Up Voting Conservative?

There is a very real and effective strategy that the Conservatives, and other right-wing parties, employ and it concerns people accepting responsibility for the people that society has let down. The Conservatives tell their supporters that it’s not their fault that different areas of society are suffering/failing, instead they place the blame elsewhere on external scapegoats.

An example of this is the NHS and Brexit, over the past 7 years the Conservative party have been cutting NHS funding with spend growing 0.9% compared to the historic 3.7% seen in the past. As a result, NHS services and quality of care have been falling but, rather than accept responsibility for their actions, they pushed blame onto the EU and uncontrolled immigration. This was famously used in the Leave campaign’s famous “£350 million per week” slogan through the Brexit campaign.

To put it simply, the Conservative party tells its supporters not to feel any social responsibility towards homelessness, climate change, education standards or a failing NHS, and instead tells them that it’s someone else’s fault. This results in their supporters hearing two different narratives throughout an election:

From the Left: “There are problems in society that we must recognise, accept responsibility for and fix so vote for us.”

From the Right: “There are people out there damaging our society but don’t worry, you’re doing fine and we’re here to protect you.”

One asks that people accept an uncomfortable truth and the other tells them that they’re perfectly fine and it is someone else’s problem. So naturally, it is much easier on the conscience to accept the latter.

The Conservative Dream is a Well-Marketed Lie

One thing the Conservatives do very well is market themselves and their policies. When the conversation gets tough for the Tories they simply change it.

A classic example of this was during the TV debate last Monday, where Theresa May was asked about the funding cuts to the police and the resulting fall in the numbers of police officers in recent years. May responded by stating that “crime is changing” and then went on to make the question about cyber-crime, policing the web and (without saying it explicitly) this means fewer officers are needed, according to her thought process.

This is also evident in the way the Conservatives discuss their policies, when questioned on cuts to school meals, May changed the discussion to school attendance and Ofsted ratings of schools in the UK. Everything is deflected and instead of focusing on a problem to create a solution, they simply change the topic to suit their own narrative. It’s dangerous and leaves people uninformed about the failings of their policies.

I’m Not Telling You Who To Vote For

I’m really not. If you feel the Conservative party matches up with your ideals and beliefs in what you want to see from this country, then vote for them. I will disagree with you but it is your democratic right. However, if you’re voting for them because you always have voted for them or are too afraid of change to vote for someone else, then you need to understand how that betrays democracy’s values. What I am telling you is I made that decision once and have had a great deal of remorse for said decision since then, and I’d like to spare you that same feeling.

If you can spare 5 minutes, go to ISideWith and take the quiz there to find out which party your beliefs align most closely with. They ask you a series of multiple choice questions concerning your stance on certain issues like the NHS, renewable resources, the economy and immigration. From there, it matches them up to manifestos and gives you a percentage score of how your beliefs line up with certain parties. It’s both fascinating and eye-opening in terms of how it can enlighten people on where they politically stand.

Don’t believe the ads, the media, the propaganda or the polls. Vote for whoever aligns with your opinions as that is the most powerful way to show your opinion.

Thank you for checking out the post and make sure to let me know if you have any questions or feedback you would like to discuss in the comments section. For those who want to know, I’ll be voting Labour on Thursday and I invite all young people to exercise their right to vote. Don’t forget to follow me on Twitter or Instagram for updates, conversation and chat on the day itself.