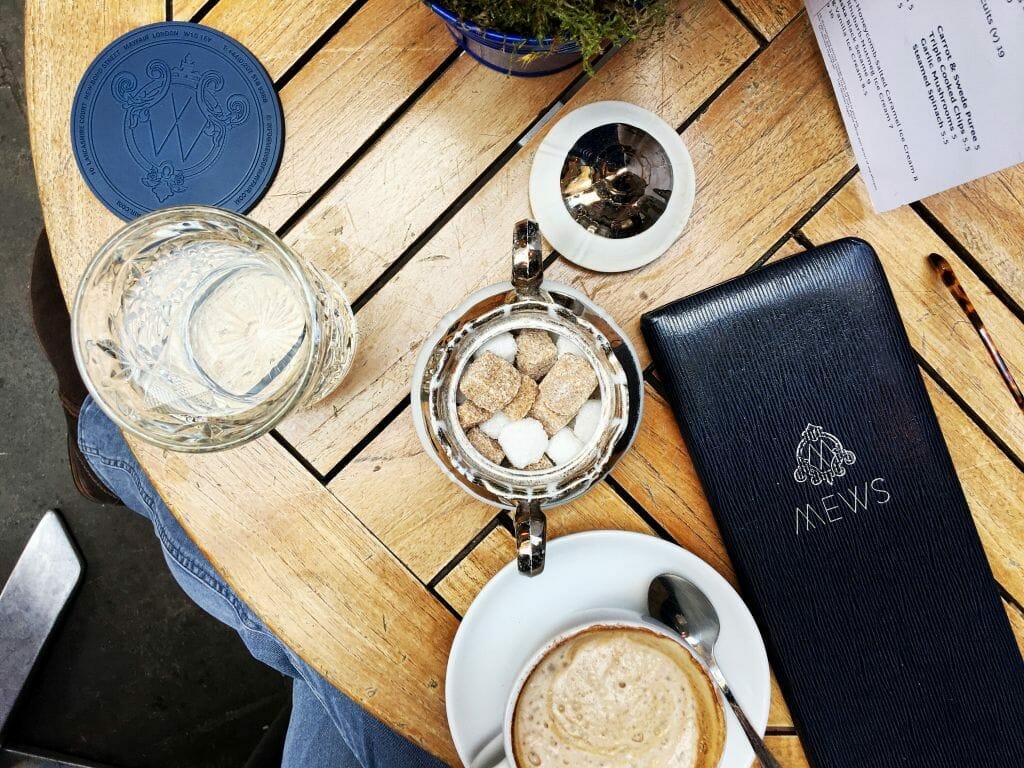 The end of 2017 and the beginning of 2018 will likely be remembered for the issues raised around sexual abuse in Hollywood. From the Harvey Weinstein scandal and #MeToo, through Kevin Spacey and his fall from the Hollywood elite to the explosion of the “Time’s Up” movement introduced by Oprah Winfrey in her Golden Globes speech, the public has seen the predatory actions and sexually oppressive behaviour of men come back to haunt them. It would be a mistake to think that we are even close to the end of all this. Instead it is the beginning of a long-overdue rebalancing, helping women gain their voice and position in modern society as well as hopefully closing the gender gap that is still present in 2018.

However, among the plethora of headlines, interviews and social media debates something has felt ever-present when reading between the lines. A truth about men that needs to be said every day to every man until we eradicate this kind of behaviour. We, as a gender, NEED to be better…

Our Future Needs EVERYONE On Equal Ground

Throughout modern history, society has been a patriarchy with deeply ingrained concepts about the way men behave around women and vice versa. We’ve been encouraged to be ambitious, aggressive, strong and emotionally cold.  Women have been told to be meek, happy with what they have or even worse not to have anything at all – including freedom over their bodies. We understand that a bad date for us may be one that is boring or doesn’t result in a second date. A bad date for women can result in bodily harm, rape or even murder. We’ve seen under-qualified men rise to the top of global politics in a matter of months whilst women who have devoted their entire lives to educating themselves about global diplomacy have lost out to them.

We can’t carry on like this. We just can’t.

Our future requires every single person to have an equal voice, equal rights and equal opportunities. We need every mind on the great scientific problems facing us, we need every body fighting for better healthcare and every vote building a better life for the generations that will follow us. Yet, we choose to attack and oppress over half the global population because we don’t want to be seen as “weak “or “powerless”.

We don’t want to admit that we’ve manipulated the system to retain our strength by yanking it out of others’ hands. We don’t want to level the playing field because “men take, they don’t give”. We can’t stomach the idea of an equal society because that means coming to terms with the fact that we have been on the wrong side of history for a very, VERY long time. It is our self-centered pride and ego that stops us from accepting our wrongdoing and it is dooming all our futures.

Not All Men? Doesn’t Matter

There have been, and will be, cries from men across the globe saying “not me”, “I’m not part of the problem” and “why should all men be victimised?”. The simple truth is we may not have taken part in it but, more often than not, we’ve let it pass. We have been enablers in society because it is easier to say nothing and stay in the good graces of our male peers than to pull our head out of the sand and speak up for the women around us who are afraid of every new day.

We cannot sit idly by and say “oh, that’s just the way he is” or “he’s a bit old-fashioned like that” because we are simply encouraging those people, and the men they influence, to believe that this kind of behaviour is allowed.

We need to be better.

Men everywhere need to start calling out sexism among our friends, colleagues and peers. We need to stand beside women and fight with them for their rights and their voices. We need to show our children and grandchildren that there was a point at which we stepped away from “the way people have always behaved” and started fighting for a fairer future. We need to promote behaviour in men that means our daughters can go on a date or out at night without the fear of being molested or killed by the man they are going to meet.

What Can Men Start Doing?

A lot of what we can do to change our attitudes simply comes from small changes in the way we act and talk on a day-to-day basis. For most people, we won’t need to radically change our lifestyles:

We can also join movements like #HeForShe and become part of the growing community of men fighting for feminism and equality across the globe.

Ultimately, it boils down to putting everyone on the same level field and not trying to gain an advantage simply through gender difference. It means being conscious of what we’re doing wrong and making an effort to change that in the longer term.

It means making society fair for everyone.

Thanks for checking out the post and let me know your thoughts and questions on any of the movements mentioned above. In the meantime, you can also sign-up to be notified of new posts and follow The Male Stylist activity. Also, don’t forget to follow me on Twitter or Instagram for style inspiration, gentleman’s musings and general fun. You can also check out my article on Redefining Masculinity and the HeForShe campaign.