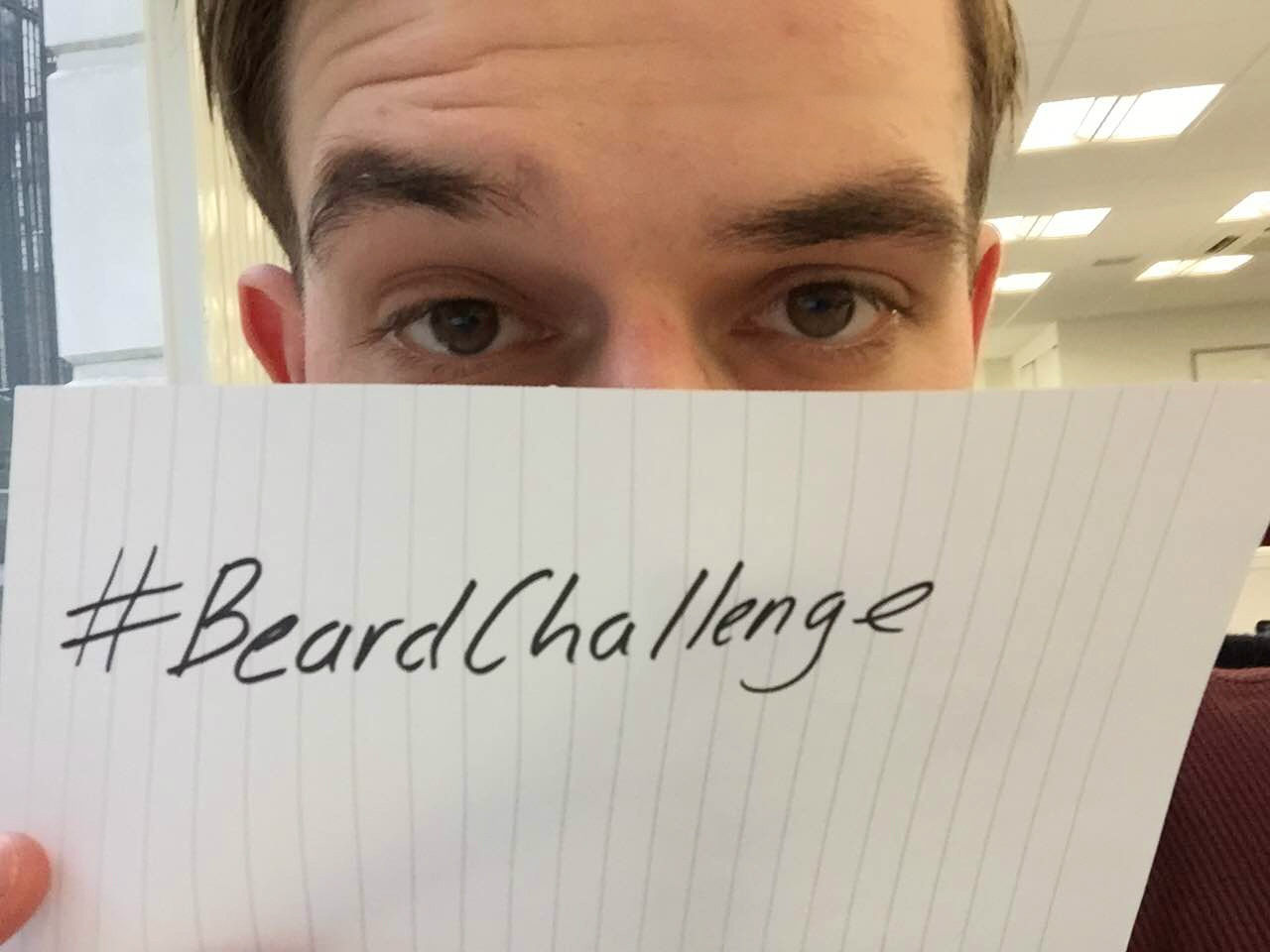 Yes, it’s official, I have decided to challenge myself to see if I can grow a beard (or at least some presentable assemblance of facial hair) in the coming weeks. Although the current styles and popularity of the beard in men’s fashion and grooming played a role in this decision, a far larger factor was that I’ve simply never attempted it before. As a result, this presents a huge opportunity to delve into the research and literature behind facial hair growth, grooming, styling and the products used in beard routines. Furthermore, it gave me the chance to interact with some of the top bearded bloggers around and get in touch with a community that The Male Stylist hasn’t previously explored. END_OF_DOCUMENT_TOKEN_TO_BE_REPLACED